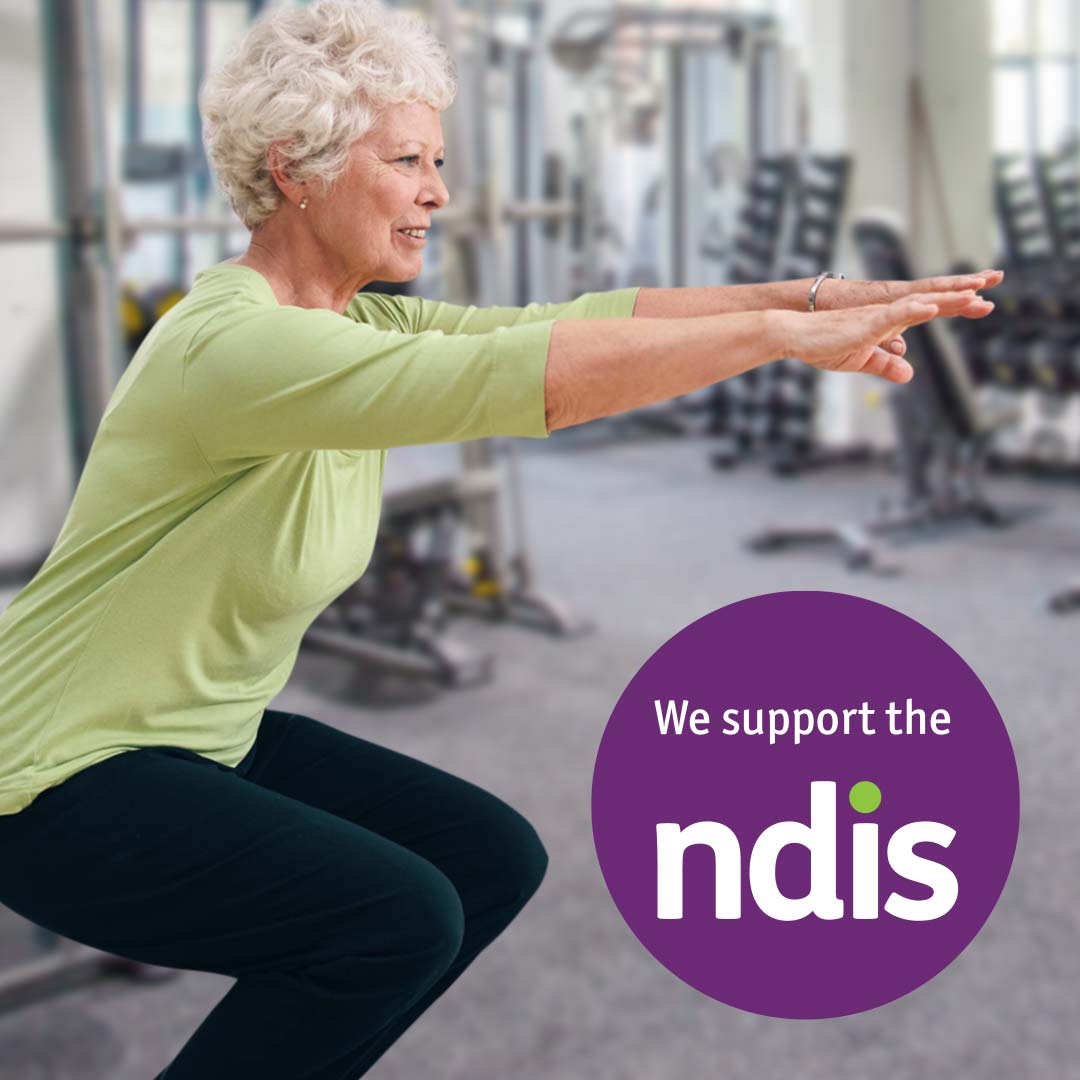 A massive congratulations to David who is this months client of the month!

David has come on leaps and bounds since he started with us in October and lost an incredible 13kgs. When David first started at RH he had some average habits with his eating which he worked hard with his trainer to change in his first couple of months.

Following his first few months David was training well consistently 3 times a week and eating better but when the Feb 4in4 hit he lost a whopping 6kgs and cemented these habits. He has continued to lose weight and improve his strength to this day. But David was not satisfied with that.

Having not ran in fear of aggravating his knee David has avoided running for many years. However, he got out of his comfort zone and signed himself up for 3 laps (11k) in the rushcutters run. He trained well running 10k weekly in the build up and finished the run in just over an hour.

Well done David you are an inspiration to us all. Congratulations!